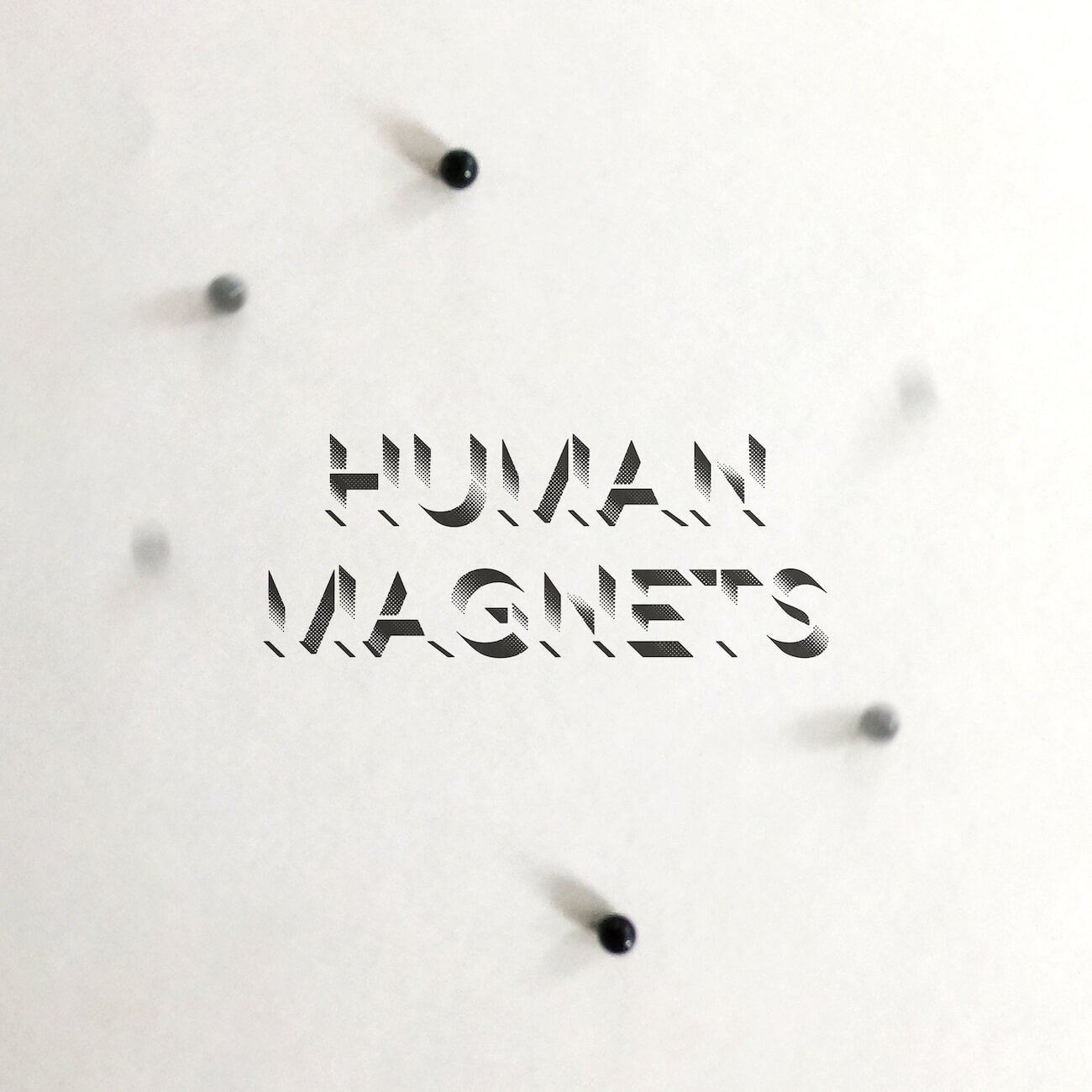 Austin Bullock is a musician, singer, songwriter, multi-instrumentalist and producer based in Providence, RI.

Known for fiery guitar playing and constantly developing a unique blend of fuzzy garage rock and modern psychedelia. Austin has been highlighted by online music publications for his refreshing approach to rock music ever since his debut album came out in the Fall of 2018.

Full Album Review of Don't Wake Me Up by MOTIF MAGAZINE

At the end of 2020, Providence-based multi-instrumentalist Austin Bullock dropped Don’t Wake Me Up, a satisfying collection of eight songs with wide-ranging influences. A prolific writer, Bullock put out three albums in 2020, all following the theme of “8 hours labor, 8 hours recreation, 8 hours rest” according to his Bandcamp page.

Though it was hard to decipher any kind of throughline, all the songs feature smart arranging and superb guitar playing. He mixes a lot into the stew here, and all the parts are well fleshed out. “Circus Freak” has a kind of dancy Franz Ferdinand vibe, and “How Could You” is a breezy folk tune.

Some of the songs off Don’t Wake Me Up make that warbly, Mac Demarco guitar tone the star of the show, like the heavy groover “Deflated.” The leadoff “(I Don’t Want) Another” has the sunny, laid-back tones of Rayland Baxter. The interlocked guitars in “Evaporate” are straight-up Strokes.

The best moment comes when Bullock moves away from the modern indie influences completely in the bluesy, psych-infused ”Talk the Talk.” The song’s repetitive, hypnotic riff is something my brain hasn’t been able to shake.

There is a homespun basement vibe — Bullock appears to play all the instruments — that is definitely cool, but these songs would really rip with a full band. The act performs as a duo with Lauren Boucher on drums, and hopefully will be playing live at a venue near you soon.